Working with 596 Acres and a team of amazing researchers, we helped produce a comprehensive online map showing all the adopted neighborhood master plans for New York City. We referenced the 1968 and 1984 urban renewal atlases for our design process in an attempt to pervert an aesthetic of what was originally used by city planners. We re-appropriated the visual cues of those documents, borrowing typefaces and color schemes that will hopefully put more power back into the hands of the communities most affected by these decisions. Support for this project was provided by SmartSign. in collaboration with Paula Z. Segal, Eric Brelsford, Jonathan Lapalme, Charles Chawalko, Matt Delsesto, DW Gibson, Mariana Mogilevich, Merran Swartwood, Blair Brewster 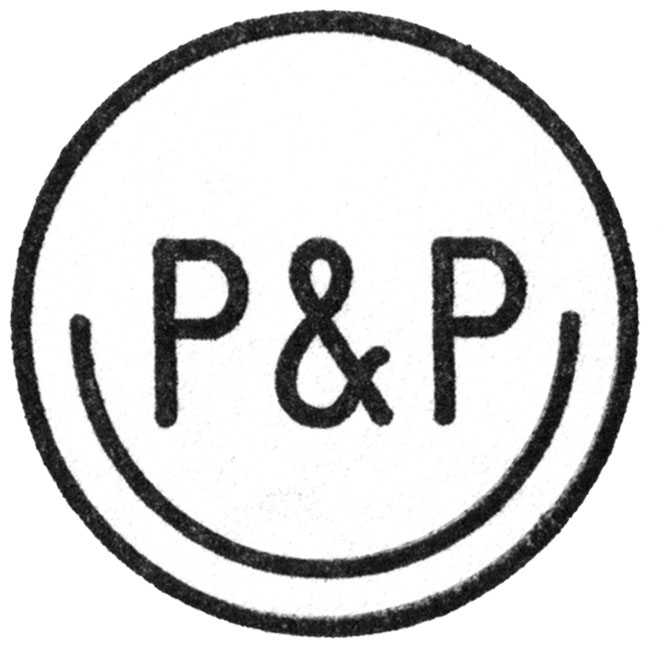